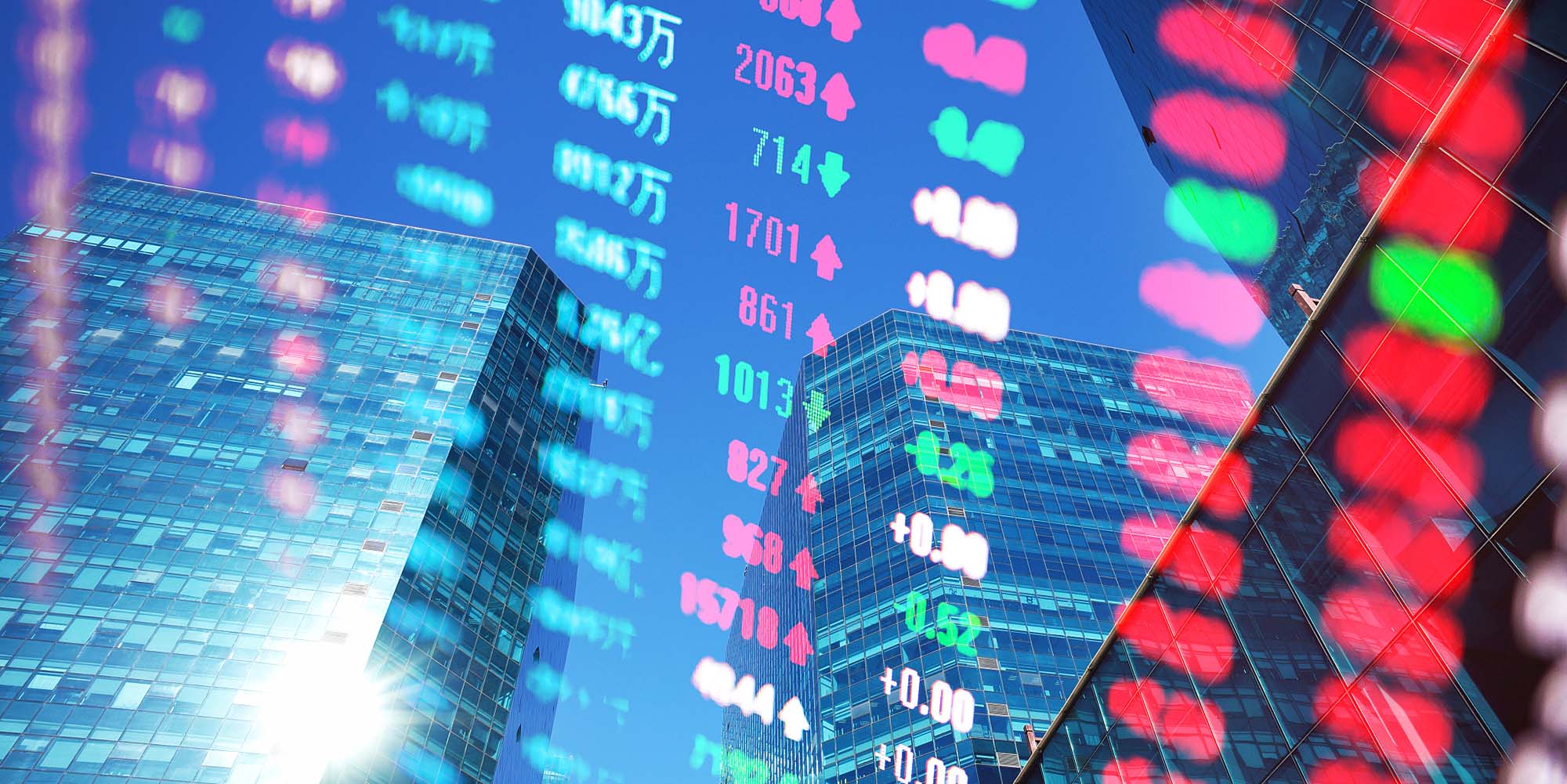 SHANGHAI – The Beijing investment promotion agency has launched a series of road shows to sell the benefits of the new stock exchange in the Chinese capital, which is expected to open in a few days.

The Beijing Stock Exchange (ESB) – which will officially begin trading on November 15 – will be China’s third largest stock market. It is designed to help highly innovative small businesses attract funding without having to search outside China’s borders.

From now on, the authorities just have to sell this vision to companies. The Beijing Investment Promotion Service Center held a forum on Saturday touting the benefits of the new stock market in Shanghai – the first in a series of events that will include roadshows in Shenzhen and Hangzhou.

Lin Han, chief representative of ESB in eastern China, presented the new project to several dozen attendees at the event, which was held as part of the fourth China International Import Expo. (CIIE).

District officials also explained the benefits of starting a business in Beijing. The capital has made becoming an “international hub of innovation and technology” and a “leading city of the digital economy” key strategic objectives in its latest development plan.

Beijing is already one of China’s main technology hubs. It’s home to 93 unicorn businesses valued at over $ 1 billion – more than any other city in China – including tech giants Bytedance and Kuaishou.

The city also has the ambition to become a leader in four high-tech industries: namely artificial intelligence, health, smart equipment and energy saving. Local authorities aim to develop industrial clusters for each industry worth tens of billions of dollars.

Warrington Rylands manager on the run for promotion