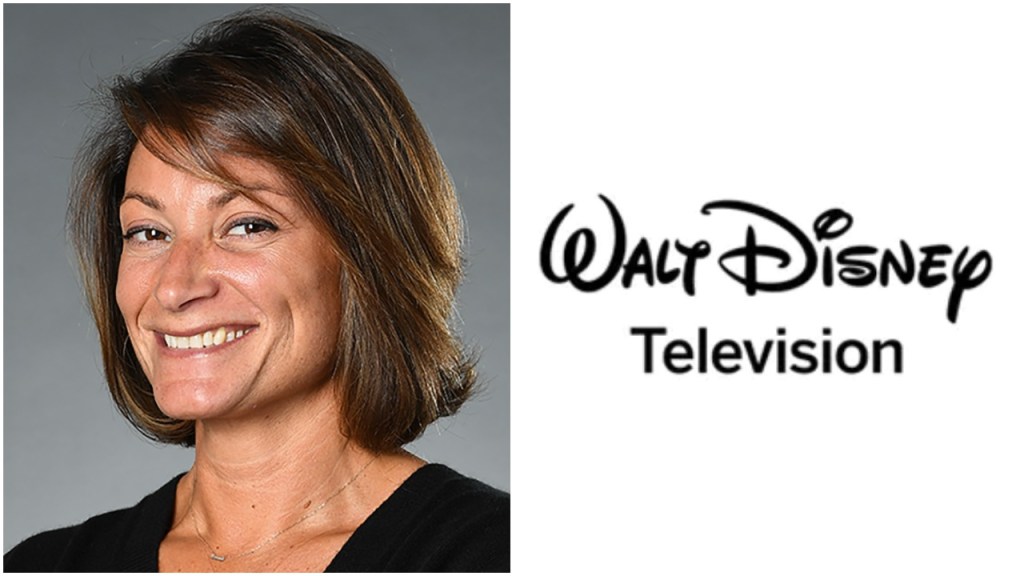 She will be working both on the network and on Mouse House’s new unscripted production division, overseen by Rob Mills.

Faigus was tasked with identifying new ideas and concepts, collaborating with talent, and overseeing the creative production of unscripted series and pilots. as the enlargement of the production unit team.

Since joining ABC in 2015, Faigus has managed ABC stocks such as The Little Mermaid Live !, the Disney Family Singalong franchises, Jeopardy! Greatest Ever, Shark Tank, The $ 100,000 Pyramid, Holey Moley, The Chase and specials The Wonderful World of Disney: Disneyland 60, Mickey’s 90th Spectacular and The magical celebration of the holidays.

Prior to ABC, Faigus worked at CAA before moving on to show production and creative production. She has worked across broadcast and cable, including series and specials for NBC, CBS, ABC, TBS, VH1, and HBO, with credits that include four broadcasts of NBC’s Olympics, Presidential Debates in 2008 and the launch of the syndicated talk show. The Nate Berkus show.

“Tiffany has been my right hand man in expanding our unscripted roster at ABC and I couldn’t be happier that she does so as we grow the business through Walt Disney Television,” said Mills, vice -Executive Chairman, Unscripted and Alternative Entertainment, Walt Disney Television. . “Her deep roots in production and strong relationships within the business and industry make her the ideal person to promote the company’s success in unscripted programming across the multiplatform landscape.”

“It has been the most incredible experience and privilege to work alongside Rob over the past six years. He truly is one of the most genuine executives and human beings in our business, ”said Faigus. “I am also grateful to Dana Walden and Craig Erwich for this opportunity. I look forward to creating a groundbreaking alternative, unscripted television in my newly expanded role, not only for ABC, but for our direct-to-consumer business.